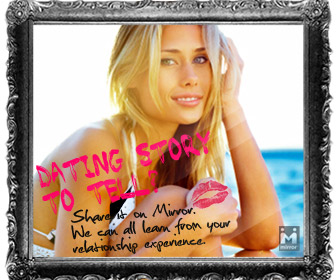 This guy was visitng the country one day and saw a for sale sign in front of a farm. The guy goes up to the farm and asks the farmer to show him around the farm.

The farmer starts with the house and shows him all the rooms. The guy likes the house and tells him that he always wanted a house like this on his farm.

The farmer told him they were honey bees and that they were very nice. The man still refused and told him he didn't trust bees and he didn't want any on his farm.

The farmer was very eager to sell his farm so he told the man that he'll tie him naked to a tree and cover him with honey and if one of the bees stings him he could have this farm for half of what he was asking. The buyer agrees and lets the farmer ties him up.

About 6 hours later the farmer remembers about the buyer and went to see him. When he got to him he asked him if any bees stung him and he said, "No but doesn't this cow have a mother?"

We have 670  people currently online