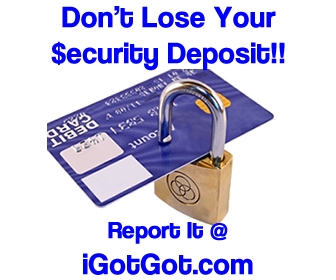 A pretty blonde woman is driving down a country road in her new sports car when something goes wrong with the car and it breaks down. Luckily, she happens to be near a farmhouse. She goes up to the farmhouse and knocks on the door. When the farmer answers, she says to him, "Oh, it's Sunday night and my car broke down! I don't know what to do! Can I stay here for the night until tomorrow when I can get some help?

"Well," drawls the farmer, "you can stay here, but I don't want you messin' with my sons Jed and Luke."

She looks through the screen door and sees two men standing behind the farmer. She judges them to be in the early twenties.

She says, "The only thing is, I don't want to get pregnant, so you have to wear these rubbers." She puts them on the boys, and the three of them go at it all night long.

Forty years later Jed and Luke are sitting on the front porch, rocking back and forth.

Jed says, "You remember that blond woman that came by here about forty years ago and showed us the ways of the world?"

"Well, do you care if she gets pregnant?" asks Jed.

We have 211  people currently online